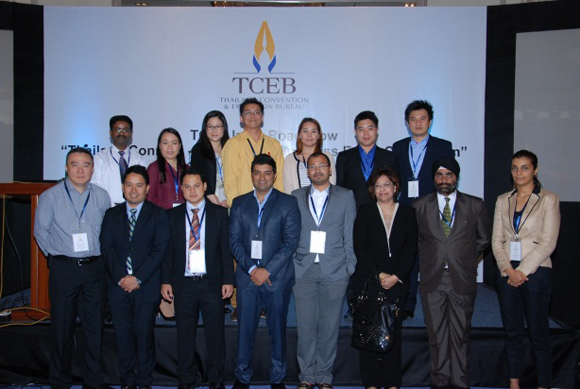 Meeting, Incentive and Convention Department organized TCEB India Road Show 2014 during 21-25 July 2014 in Mumbai and Bangalore, the largest and the third largest city of India, respectively. The event in Mumbai, joined by 29 Thai MICE suppliers, attracted 250 Indian buyers during table-top session, while the one in Bangalore became a platform of business meeting between 26 Thai operators and 158 Indian buyers. During the Road Show, TCEB presented to the buyers other attractive destinations, such as Chiang Mai, Samui, Kanchanaburi and Khao Yai, apart from Bangkok, Pattaya and Phuket, which have been Thailand’s top three destinations among Indian MICE travelers. 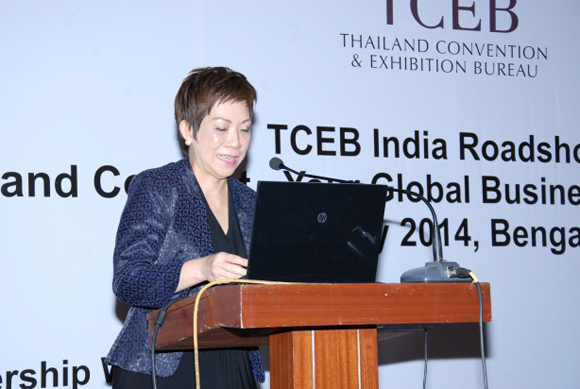 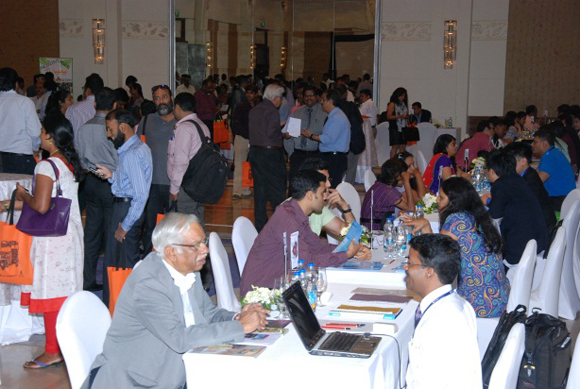 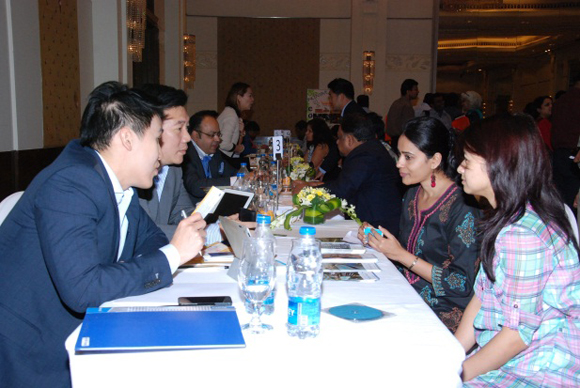