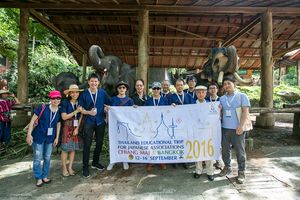 Chiang Mai or the Rose of Northern Thailand was showcased as a meeting destination for Japanese association executives during education familiarization trip organized recently by Thailand Convention and Exhibition Bureau (TCEB). Since the debut of Chiang Mai Exhibition and Convention Center (CMECC) in 2013 and the city’s continuous development of attractions, Chiang Mai has enhanced its profile as a host of international conferences in a number of professional fields.  Besides CMECC, new development in Chiang Mai which was showcased to the Japanese delegates included Khum Kham International Convention Complex while other attractions visited by the delegates were Mae Sa Elephant Camp, historical temples, and Lanna Folklife Museum. The Japanese delegates also spent time exploring new development in Bangkok, such as new venue hotels, Muay Thai Live performance at the Asiatique Riverfront. 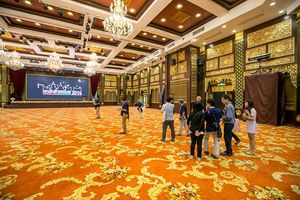 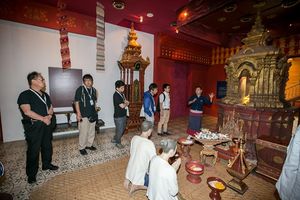 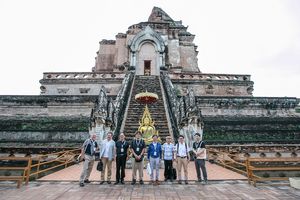 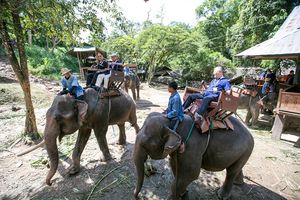