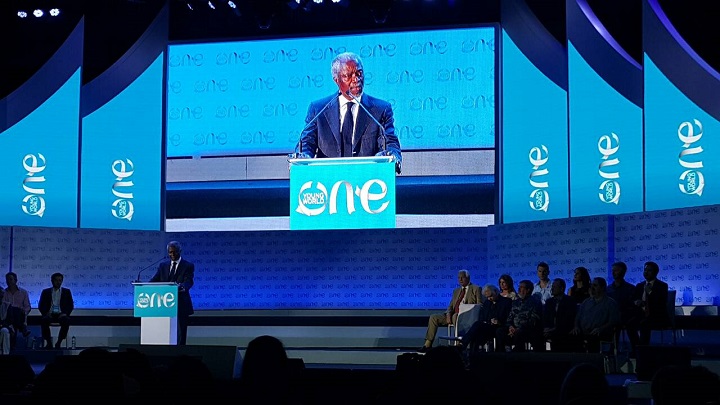 One Young World 2015 was hosted in Bangkok, Thailand with the honorable presence of Mr. Kofi Annan, Seventh Secretary –General of the United Nations who made a keynote speech to around 1,300 delegates during the opening ceremony on the night of November 18. The ceremony was staged on an open-air space against the magnificent backdrop of the Royal Palace and the famed Emerald Buddha Temple, while the official program is running from November 19-21  at Centara Grand and Bangkok Convention Center at CentralWorld. 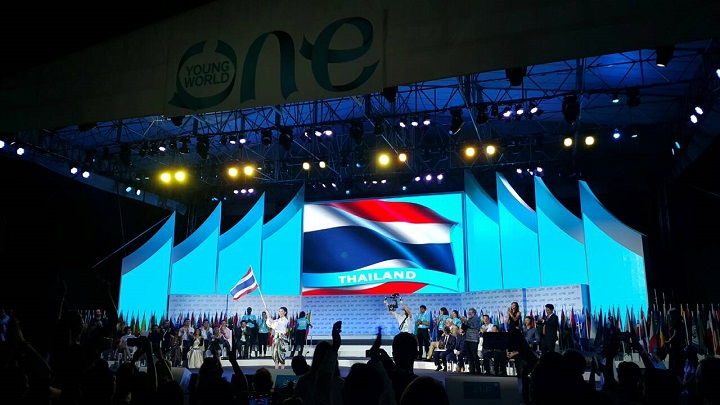 Thailand is the first country in Asia to host One Young World, which is a premier global forum for around 1,300 young leaders aged between 18-30 from 196 countries to discuss and show leadership in addressing the pressing issues the world is facing. Apart from UN Secretary-General, key figures who gather in Bangkok as Counsellors for this event include Professor Muhammad Yunus, Nobel Peace Prize Laureate, Father Mussie Zerai, 2015, Nobel Peace Prize Nominee, President Ameenah Gurib-Fakim of Mauritius, Sir Bob Geldof who is a musician and activist, etc. 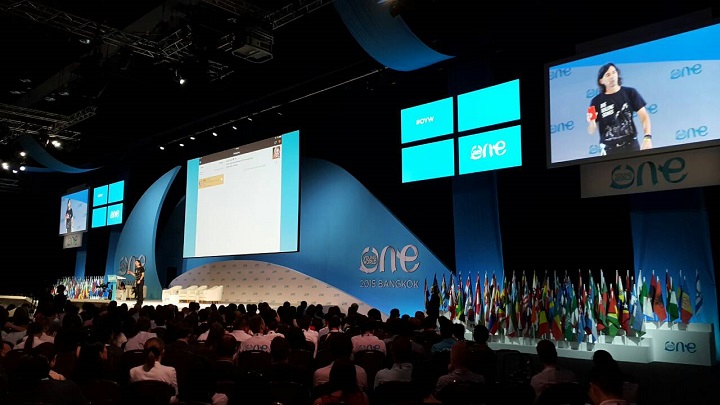 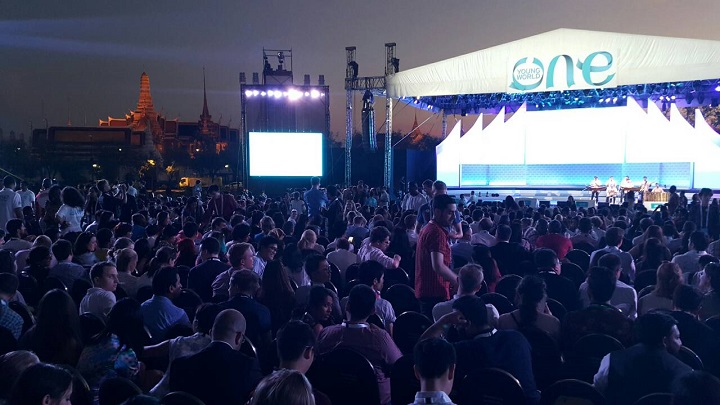