“A BIG WIN for Thailand” Another world event, One Young World, to be held in Bangkok, Thailand in 2015

Bangkok, Thailand was announced as the host city of the prestigious One Young World Summit 2015.

The One Young World committee announced on Monday 21 July in London (6 PM Bangkok time) awarding Bangkok as winner to host the One Young World Summit next year in 2015. There are 4 cities bidding to host the summit in 2015 and 2016 including Kobe (Japan), Hong Kong, Ottawa (Canada) and Bangkok. Bangkok has been selected for 2015 and Ottawa for 2016. Thailand will be the first country in Asia to host this event.

One Young World is the world’s premier forum for young leaders where high-profile global figures will join, acting as One Young World Counsellors. Past speakers include Kofi Anan, Sir Richard Branson, Professor Muhammad Yunus and etc. This annual summit gathers together approximately 2,000 people aged 18-30 from almost every country in the world, who are leaders in their respective fields. Delegates will discuss pressing world issues with a view to coming up with solutions to the problems faced by their generation. No youth-dominated event outside the Olympic Games brings together more countries than One Young World.

Bangkok Metropolitan Administration (BMA) is the main host to bid for this event with Thailand Convention and Exhibition Bureau (TCEB) as a partner. The inspection team visited Bangkok in June and was impressed with Bangkok and the proposal. “With the rapid growth of this region and the establishment of ASEAN Economic Community in 2015, the gathering of youth leaders to discuss global issues during One Young World Summit in Bangkok will benefit the region and hopefully create a positive impact on the whole world. Bangkok has always been recognized as one of the top tourist destinations in the world, but we are also the regional economic center and a top destination for meetings as well. We are certain that the One Young World Summit 2015 in Bangkok, Thailand will be one of the most successful events and that all delegates will have a memorable time in Thailand." said Mrs. Pusadee Tamthai, Deputy Governor of Bangkok Metropolitan Administration

More information about the event can be found at http://www.oneyoungworld.com/. 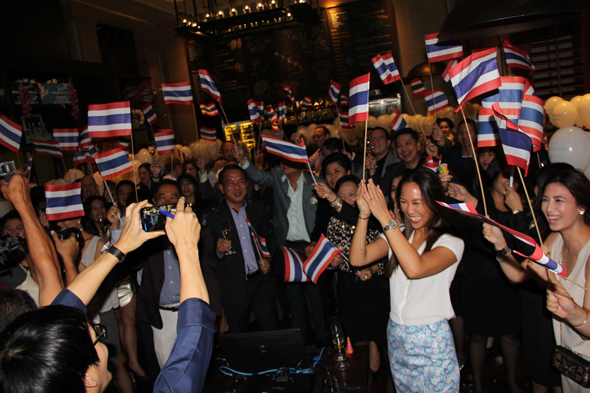 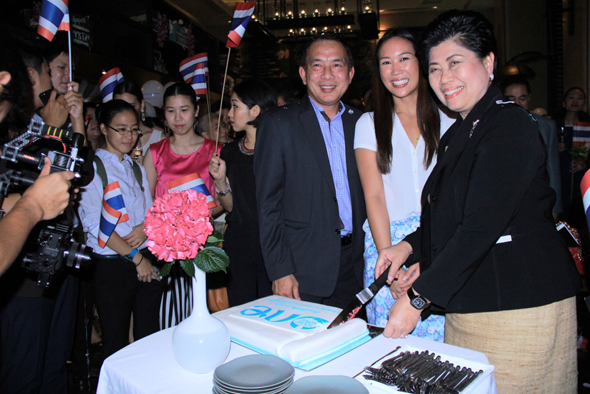 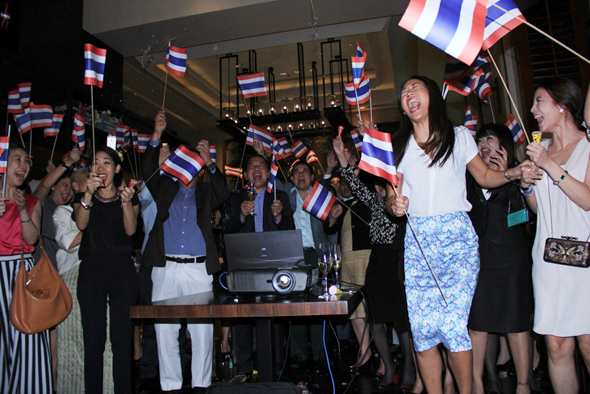