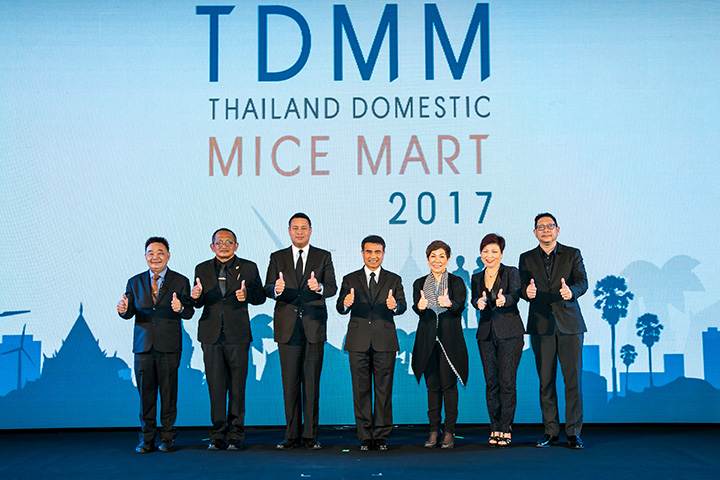 31 May 2017, Phuket: The Thailand Convention and Exhibition Bureau (Public Organization) or TCEB is raising the profile of the Domestic MICE market in Phuket Province by leveraging co-operation from MICE operators in the Southern Province Cluster, and building on the success of the Thailand Domestic MICE Mart. The strategic platform aims to bridge opportunities for business negotiations between local MICE buyers and sellers as well as helping increase Domestic MICE travellers and dispersing MICE revenue in the region.

Mr Chiruit Isarangkun Na Ayuthaya, acting president of TCEB reiterated that, “The 4th Thailand Domestic MICE Mart is considered one of the key proactive marketing and sales promotion activities for the D-MICE industry. This year, TCEB raised the profile of the event, expanded collaboration, and created opportunities to introduce and discover domestic MICE products and services, while MICE sellers and buyers met directly to conduct business negotiations. Also, the co-operation of sellers from the Andaman Cluster (Phuket, Krabi, Phang Nga, Ranong, and Trang), and from the southern provinces that have high MICE market potential, such as Nakhon Sri Thammarat, Surat Thani, Chumporn, and Satun in addition to MICE operators from other parts of Thailand, will be able to bridge connections to target customers and stimulate D-MICE events, while distributing MICE revenue throughout the country.” 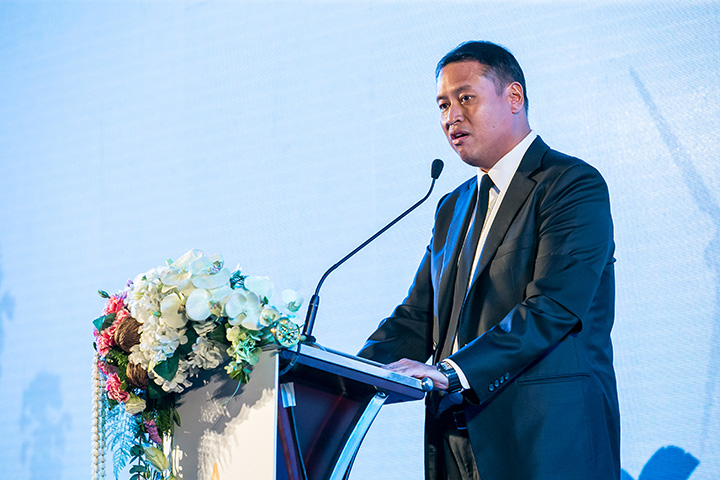 Moreover, the event was enhanced over previous years with the adoption of new technology, in line with the Thailand 4.0 policy, to help encourage MICE operators to move towards a Smart MICE industry. This year’s innovative approach including promotional activities through the website and social media, online registration, application development, visitor digital engagement, and evaluation is also aligned with Phuket Province development plan that aims to drive Phuket’s position as the regional hub for innovation,  Government and central official bodies’ support for Phuket Smart City. 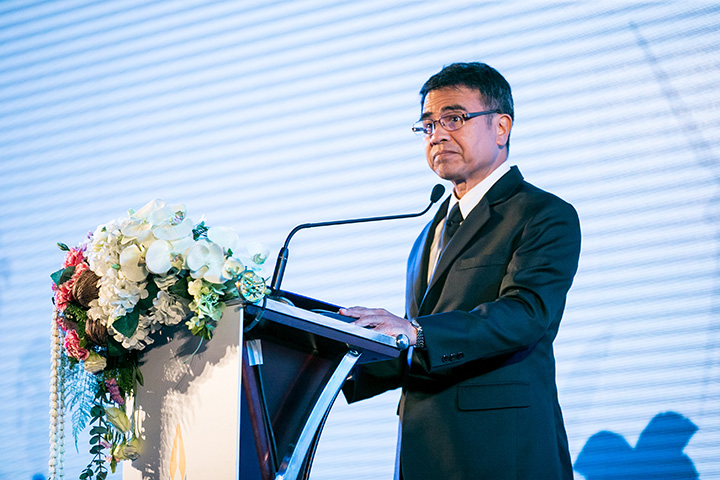 Mr Norraphat Plodthong, Governor of Phuket Province commented that Phuket Province identified its strategic vision for 2014-2017 to promote ‘Phuket – An International Tourism City on Sustainable Development’. By stepping up as a Smart City and MICE City, Phuket is now ready to become a development role model to accommodate the MICE industry on the domestic and international stage. During the 2016 fiscal year, Phuket welcomed a total of 142,000 MICE visitors, generating more than 356.44 million baht revenue.

Phuket is thoroughly ready to host MICE travelers, thanks to its strategic location with easy access via air, land and sea, a wealth of accommodation options, and a wide range of natural and cultural attractions that can enhance visitor experiences and create long lasting impressions. Additionally, Phuket has been selected to turn Thailand into a regional innovation hub driving the Thailand 4.0 policy. With strong support from the government and central official bodies, Phuket is fast becoming a real Smart City that is more than ready to welcome hi-end MICE visitors to the province. Moreover, we have also put in place a development plan to enhance transportation infrastructure such as the improvement of our international airport to accommodate and provide ease of travel for passengers, and the introduction of a light rail tram system that’s scheduled to open to the public by 2022. All these endeavours, along with TCEB’s plan, will play a vital role to help support Phuket’s position as a world-class meetings and incentives destination.” 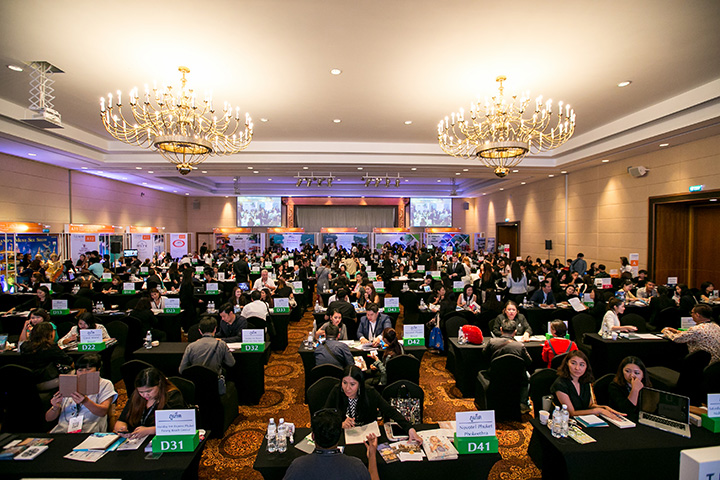