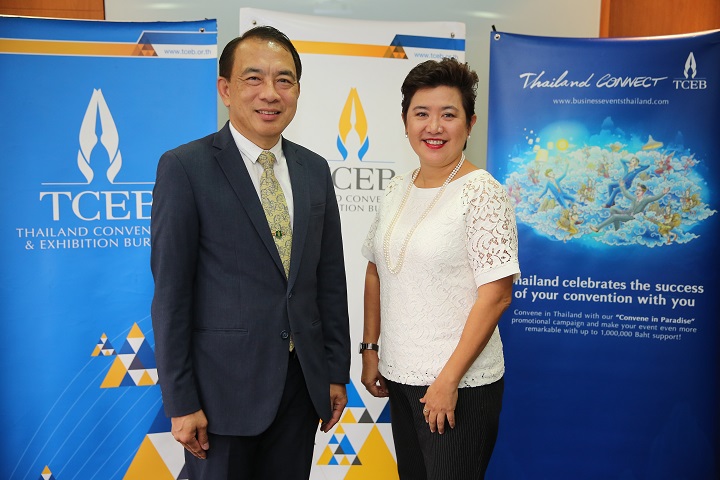 15 September 2016, Bangkok: The Thailand Convention and Exhibition Bureau (Public Organization) or TCEB is organising the ‘Convention Day’, in a new format for the first time to honour Thai associations winning bids for international conventions during October 2015-September 2016, and to stimulate more bids by Thai organisations. The bureau’s 2017 strategic plan also unveiled to promote the conventions sector, in line with the Government's Thailand 4.0 strategies, by collaborating with professional associations to bid for major events focusing on five key industries.

Mr Nopparat Maythaveekulchai, President of TCEB disclosed that as a growth driver of Thailand's MICE industry, the conventions sector generates significant economic impact for Thai society. Based on results of an economic impact study in 2015, the Thai MICE industry helped circulate total expenditure in the country's economic system of 220 billion baht, while generating more than 164,000 jobs, and benefiting industry networking, as well as brand and capabilities building. In the conventions sector specifically, more than 66.426 billion baht was spent at conventions in Thailand, generating tax revenue of 2.9 billion baht, and more than 46,000 jobs were created. 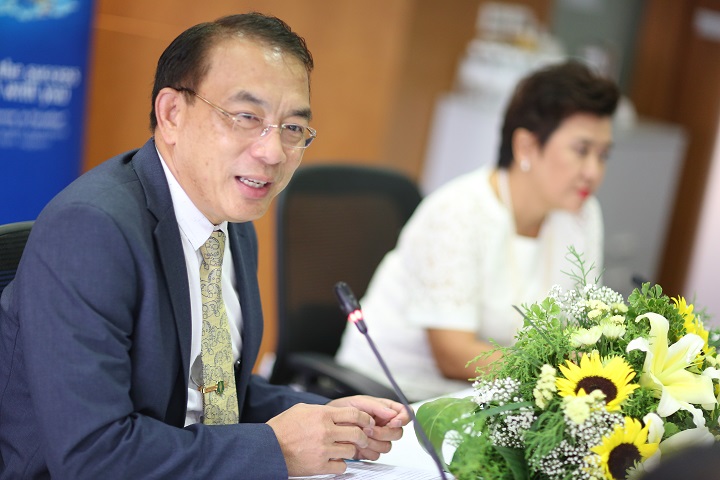 Ms Vichaya Soonthornsaratoon, Director of the Conventions Department, TCEB revealed that the Convention Day is being held in a new format this year to showcase the achievements of 16 prestigious Thai associations and organizations, who bid against other countries for international conferences, and received TCEB's support. The winning bids during the 2016 fiscal year will receive honorary pins at the Convention Day - The Essence of Fame, which will be held on 19 September 2016, 17.00 - 20.30 hrs. at the Thewarat Sapharom Hall, Phayathai Palace. Deputy Prime Minister General Thanasak Patimaprakorn will preside over the event and present the pins to winning associations and organizations who will host medical, veterinary, animal science, education, music, logistics, and tourism conferences. 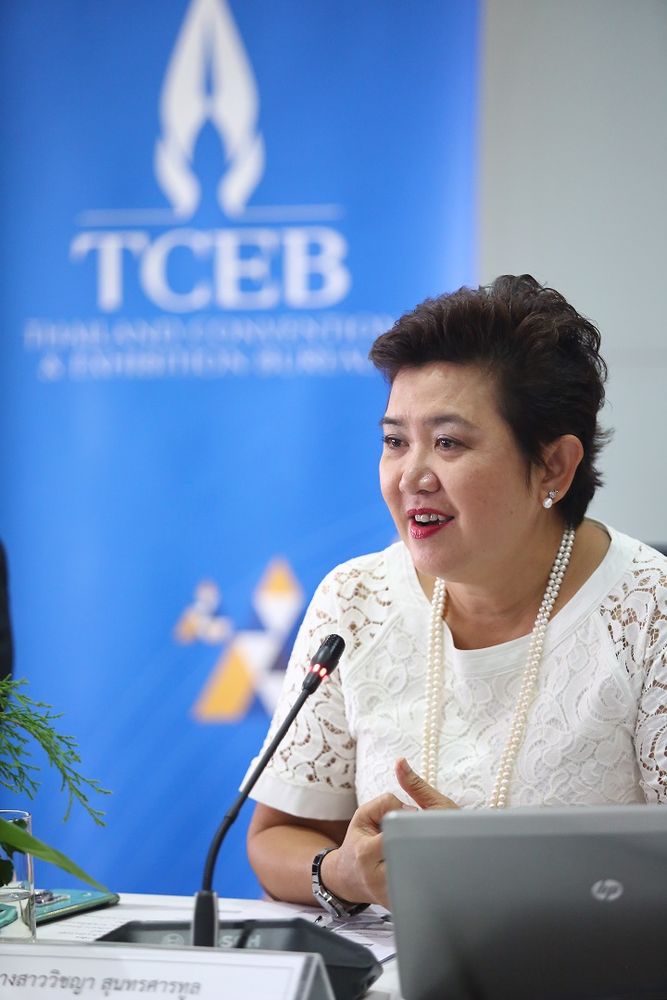 Additionally, the Convention Day will also highlight a Hall of Fame, exhibiting detailed information of the 16 winning bids, and a special keynote "Inspiration for Thai Future" by Mr Montian Boontan, Vice President of the Blind Association Thailand, and the United Nations Convention on the Rights of Persons with Disabilities (UNCRPD) Committee.

"The Convention Day will help raise awareness for bids among professional associations and organizations in Thailand, as a contributor to Thai society. From capabilities building and knowledge sharing, to industry networking and revenue generation, the conventions sector also plays a vital role in helping position Thailand as a premiere conventions destination in Asia, and inspires other associations to bid for associations meetings, conferences, and conventions in the future."

Regarding the bureau’s strategic plan to promote the conventions sector, Ms Vichaya said that, "TCEB's conventions promotion development plan for the 2017 fiscal year is in line with the Government's Thailand 4.0 economic model, which aims to develop Thailand into a value-based economy, and high income country driven by creativity and innovations. As one of the key focuses in the Thailand 4.0 scheme, the conventions sector will serve as a professional exchange platform that delegates can leverage to further develop innovative products and services, as well as bridge connections that will help reshape future collaboration in Thai society."

Focusing on market development and bid support to drive Thailand's leadership position as a premiere conventions destination in Asia, TCEB is set to encourage and provide support for professional associations to bid for major conferences, conventions, and associations meetings to be hosted in Thailand, as well as increase the number of events and international delegates. In 2017, the bureau will also emphasize more major conferences and conventions especially in the five focus industries, including 1) health and wellness 2) energy; 3) food and agribusiness; 4) infrastructure and logistics; and 5) automotive and electronics, in line with the government direction. TCEB will work closely with Thai professional associations, and develop market opportunities with international associations and conventions sector counterparts. 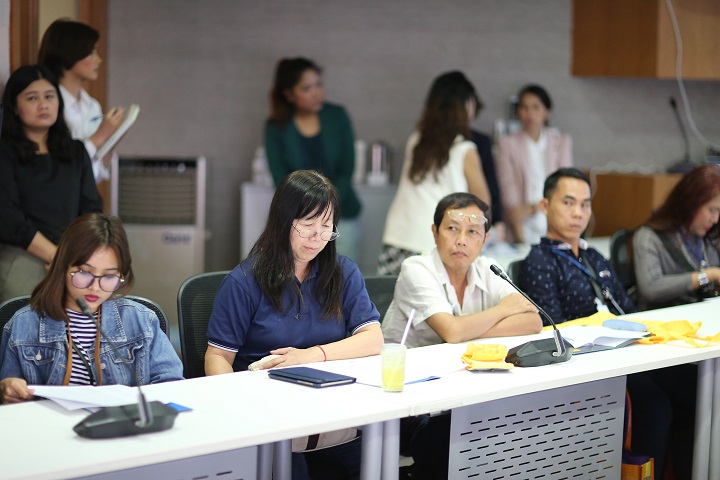 "To further develop the sector, TCEB has also put in place a plan to uplift knowledge and know-how about bids and association management among Thai professional associations by collaborating with international convention associations in Europe and the US to provide training for Thai professional associations, equipping them with capabilities to bid for more conventions to be hosted in Thailand," Ms Vichaya added. “In 2017 Thailand expects to welcome 1,109,000 international MICE visitors, generating revenue of 101 billion baht. 315,000 visitors are anticipated to join conventions in Thailand, contributing more than 30 billion baht revenue to the Thai economy. Key activity highlights next year include The 10th International Convention of Asia Scholars, from 20-23 July 2017, with 2,000 international delegates travelling to Chiang Mai to join the exciting event," Mr Nopparat concluded.